CTG’s award-winning Centerstage Youth Performing Group provides a prestigious opportunity for experienced performers in grades 3-12. Founded in 2006 by CTG Education Director Roz Fulton, these audition-only troupes meet the needs of serious young actors. Once accepted, students will work with professional instructors, concentrating on acting and musical theatre and dance. For more information on how your child can become a member of Centerstage please contact Roz Fulton at 333-7470 ext. 201 or RFulton@ctgso.org.

Many of the CTG students were given callbacks, and Trinity Evans made it to the final call-back for future Broadway Junior shoots for “how-to” choreography videos for soon-to-be released Broadway Junior musicals.

For more information on the Junior Theatre Festival visit: itheatrics.com

Centerstage performers will compete against thousands of other students from around the country. CTG’s Centerstage group has brought home an award every time it has competed: 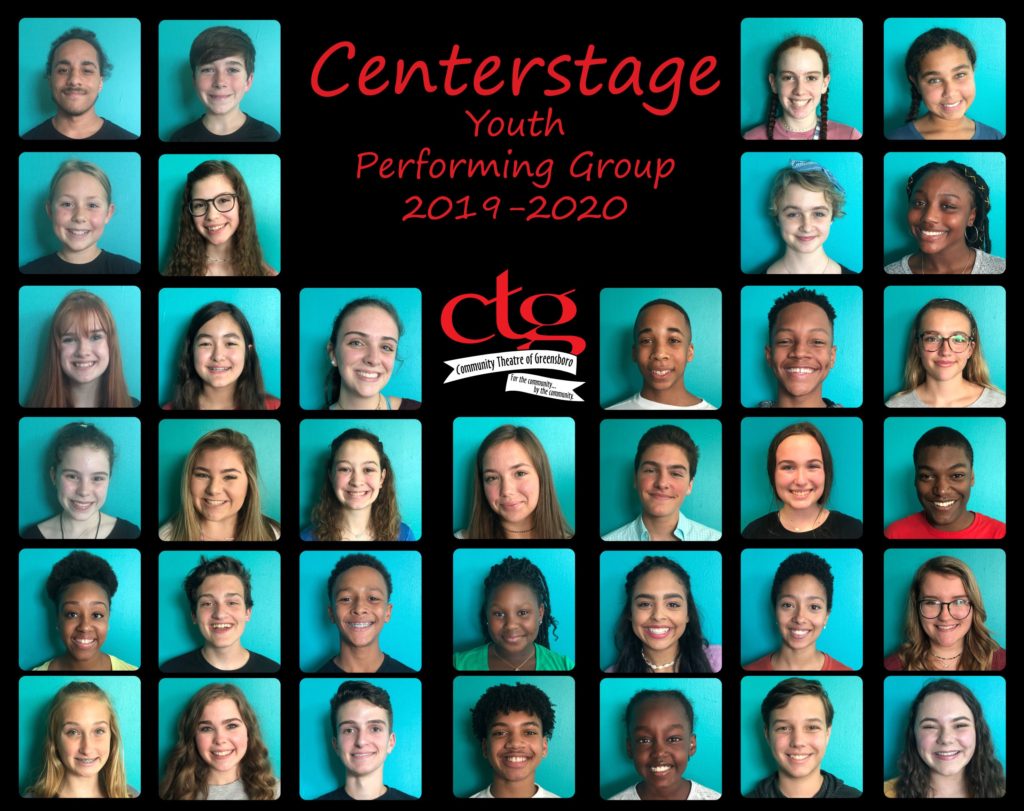