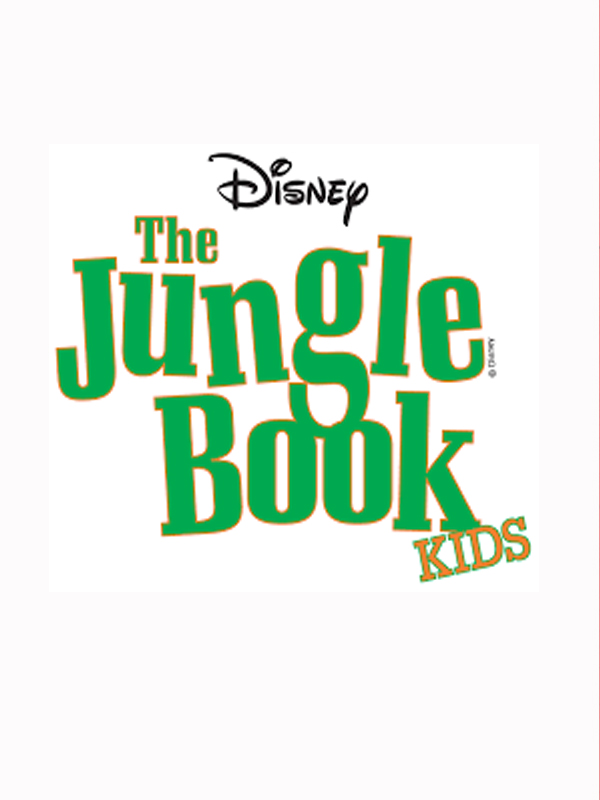 Music and Lyrics by Richard M. Sherman, Robert B. Sherman and Terry Gilkyson. Book Adapted and Additional Lyrics by Marcy Heisler. Music Adapted and Arranged by Bryan Louiselle. Based on the Screenplay by Larry Clemmons. Based on the Novel “The Jungle Book” by Rudyard Kipling.

Adapted from Disney’s beloved animated film and the works of Rudyard Kipling, the “Man Cub.” Mowgli, bounds through the jungle and learns what it means to be human. The jungle is jumpin’ with a jazzy beat in Disney’s The Jungle Book KIDS. Specially adapted from the classic Disney animated film, Disney’s The Jungle Book KIDS features a host of colorful characters and your favorite songs from the movie.