A Night at the Wax Museum 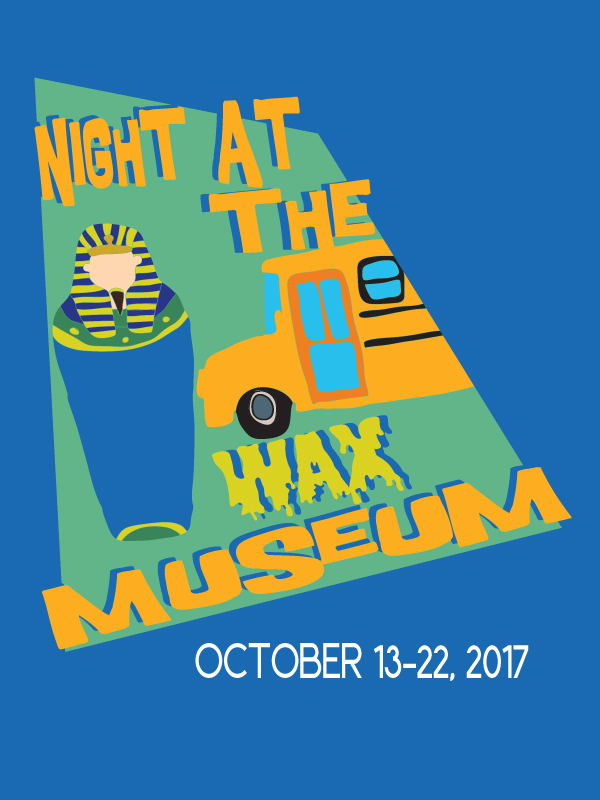 The hysterical meets the historical in this comic romp through the wackiest wax museum in history!  School’s out for summer, but not for six unlucky students who don’t know much about history — they have to re-take the class in summer school.  First year teacher Heather Fairchild has arranged for them to help her two aunts set up a new wax museum as a class project.  Though the students’ eyes glaze over with boredom, there’s a twinkle in the wax figures’ eyes when a mysterious incantation from the back of Cleopatra’s bracelet brings them to life!  Wax historical in this mad-cap comedy adventure where the magic of history comes alive…  literally!
October 13, 14, 20, 21 at 7PM