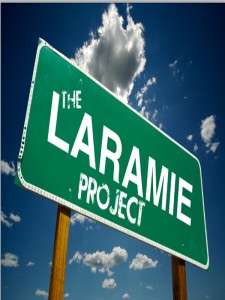 Information:                     Please arrive to auditions as close to 7PM as possible. No monologue is necessary. Those being considered will be asked to read from the script which will be given to you at the audition.

Information about character roles can be found here.